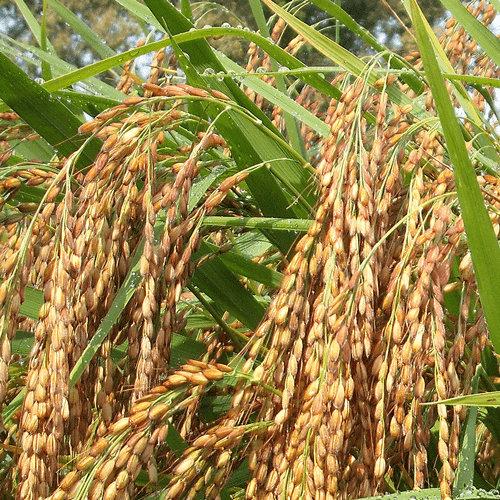 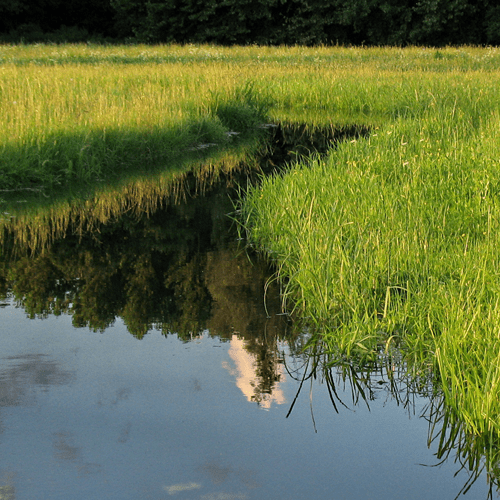 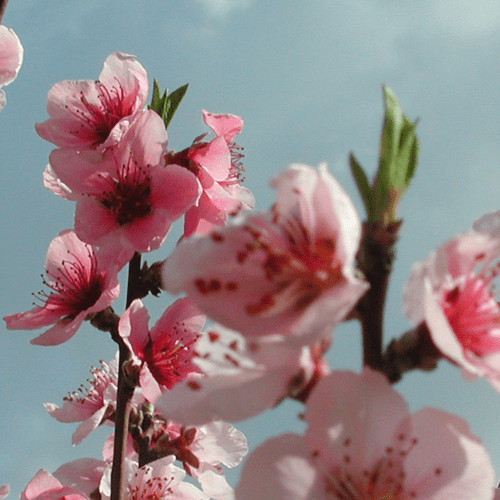 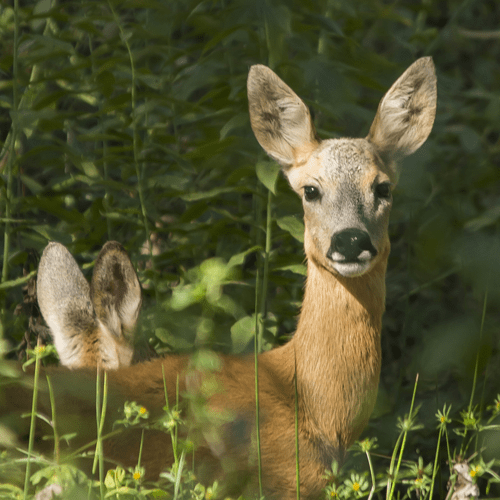 The Riserva San Massimo is a nature reserve that extends on an area of more than 800 hectares, constituting the rarest environmental sphere of the Lombardic park of the Ticino valley.

Agricultural fields, heathlands, an unpolluted forest full of karst springs and fontanili (a kind of small stagnant water) as well as paths lined with indigenous fruit trees create the impressive variety this unique landscape has to offer. It is the cradle of a biodiversity in which also the wild fauna has found its ideal habitat.

Thanks to the variety of the ecosystem it hosts, the nature reserve became Site of Community Importance (SIC) in 2004 and was subsequently declared Special Protection Area (ZPS). The Riserva San Massimo represents an extremely important ecological path inside the Ticino park: it is part of the natural territory in which the continuity between different habitats favours the genetic exchange between the plant species and the fauna’s migration and thus the conservation of the biodiversity.

In this context acacia and mixed-flower honey as well as the rice of Riserva San Massimo are produced. A Carnaroli Autentico of the highest quality, cultivated exclusively in the nature reserve from the best, 100% Carnaroli certificated, seeds.

The rice received the blue label of Parco Ticino – Produzione Controllata which identifies producers that use eco-friendly agricultural techniques.

The honey, that is produced seeking the same green standards, has a limited availability: avoiding the exploitation of the bees, the major part of the honey is left for them to nourish on in the beehive.

The uniqueness of this place is also confirmed through the presence of a significant number of critically endangered animal and plant species. This caught the attention of regional authorities and the University of Pavia. For years Riserva San Massimo welcomes scholars from the university’s science and environmental department that come here to study the fauna, particularly for understanding how to treat and preserve them.

What Guido Antonello has created in Lombardy with the agricultural enterprise San Massimo is an example for creative and green living, emphasizing that the human nature is part of the synergy of the cosmos, demonstrates capacity and responsibility for a way of living in a world worth living in. I like that.